The Great Wall of China with its 21,196 km length is the longest wall in the world. It started being built 300 years B.C and therefore it is the oldest of all 7 wonders. It was built by Chinese emperors to protect their territory. When visiting the Great Wall of China, you can walk on the unreconstructed wall and it should take about 3 hours. Petra is an ancient city located in Jordan. It is one of the most visited places in Jordan. Only half of the city is built, and the other half is carved into the rock. All over the city are passages and gorges and it is surrounded by mountains. Petra is also known as “The Rose City” because of its beautiful pink sandstone buildings. Petra is also known as the “Lost City” because it was uninhabited for 5 centuries till a Swiss explorer rediscovered it in 1812. Petra is on my list to visit for some time already.

Machu Picchu was discovered by accident when Spanish explorers were looking for the legendary Inca capital Cuzco. They found themselves lost in the Andes Mountains and decided to follow a river down into what would become Peru. As they descended deeper into the mountains, they came across a small settlement with a large citadel at the top of a hill. The citadel had been built by the Incas who ruled the area before the Spanish arrived. The Spaniards named the site Machu Picchu meaning “old peak” in Quechua, the language spoken by the locals. Colosseum, also known as Flavian Amphitheater is the most famous amphitheater in the world. It can be found in Rome, Italy. It used to be served for many events, mostly for bloody Gladiator games during the times of the Roman Empire. It could hold 500 000 people to watch different events there.

Today is the most tourist visited sight in Rome. Every year about 6 million people come to visit it. This is the only one of the new 7 wonders of the world that I visited. It is really huge and spectacular architecture. You don’t see it only from the outside, but you can also go inside and walk around to see it as an audience did in the past.

There are usually long queues to go inside, but it doesn’t take that long. However, if you are in hurry, you can get the fast-track tickets and skip the lines.

Christ de Redeemer is an enormous statue of Jesus Christ in Rio de Janeiro, Brazil. It is standing on the top of Mount Corcovado from which you will be gifted with an extraordinary view over the city. The statue was completed in 1931 and it is 30 meters tall and his outstretched arms are 28 meters long. It is the 4th largest statue of Christ in the world and became a cultural icon in Brazil. It is accessible by train or by car.

Located in India, the Taj Mahal was built between 1632 and 1653 as a tomb for Mughal emperor Shah Jahan’s beloved wife Mumtaz Mahal. It took 20 000 workers to build it in 22 years, together with a large garden and reflecting pool. Taj Mahal is made of white marble and semiprecious stones. The central dome is surrounded by four smaller domes.

Taj Mahal is not only a symbol of love and wealth but also a symbol of India and it attracts 7-8 million tourists every year.

Last, but not least is the Chicken Itza, a ruined ancient Maya city located on the Yucatan Peninsula in Mexico. The most dominant archeological building here is the Temple of Kukulcan. The ancient pyramid is characterized by 365 steps, which represents a day in a year. There are four sides and each side of the pyramid has 91 steps and the top floor made 365. What is strange about this pyramid is that twice a year in spring and autumn a shadow falls on the pyramid in the shape of a snake. Down at the base, you can find the stone head of a snake.

As mentioned, the Great Pyramid of Giza didn’t make it to the final of the 7 wonders of the world, but at least it was added as an honorary applicant. I’m a bit upset and surprised it didn’t make it as the Great Pyramid of Giza in Egypt is an extraordinary wonder with a long history. When I visited the site, I had a very strange feeling inside my belly and felt nice peaceful energy coming from there. You can read about my visit to Egypt here. Victoria Falls in Zambia and Zimbabwe are the only of the 7 Natural Wonders I have visited. You can see it from both sides, Zambia and Zimbabwe, however from the Zimbabwe side the view is much better, there is a walking path to go along, and during the rainy season when water is high, you can get completely wet from the strong power of the water. It is really fascinating to see the power of nature.

If you go to the Zambian side, during the dry season you can actually go with a guided tour from Livingstone island to the Devil’s Pool, which is the base from where the water falls down. You can read all about it in my article here. You can also see Victoria Falls from the top if you take the helicopter flight or microlite flight.

Mount Everest in the Himalayas mountains is probably the most known mountain in the world. Located on the border between Tibet and Nepal. It is 8,849 meters tall and is considered the tallest point on earth. It is also known as the most difficult and deadly mountain. However, you can visit only the base camp without climbing up as Johnny who traveled to every country in the world did.

The Harbour of Rio de Janeiro in Brazil is considered the largest harbour in the world due to the volume of the water. What makes it so unique is the formation of granite mountains that surround the bay. Depending on the view, the South Atlantic can remind you of a series of lakes.

Another natural wonder of the world is the Northern Lights, called Aurora Borealis. They are natural lights on the Earth’s sky and can be seen usually during winter months in the northern countries like Canada, Island, Alaska, Scandinavian countries Greenland, and Russia.

The last one is Paricutin Volcano which can be found in Michoacan, Mexico. After a cleavage opened in the cornfield of one farmer, the volcano started to erupt consistently for several years. The ash and molten lava destroyed over 200 kilometers around and people had to be evacuated.

Similar to 7 Natural wonders of the world, there are also 7 new wonders of nature. They are: 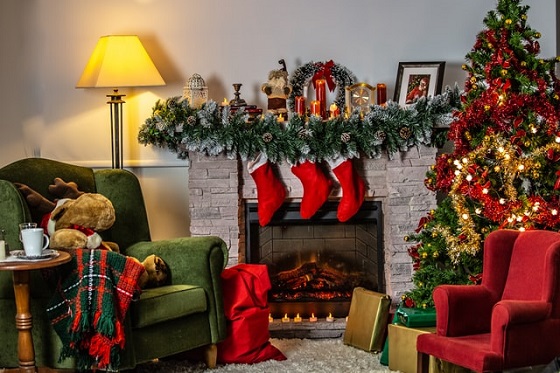 Christmas is shortly approaching and you are probably making plans if you don’t have them already, where would you like to spend your Christmas. Many people will spend it at home with their families and loved ones, maintain the traditions with the same food and habits as every year. However, many people like to travel,… 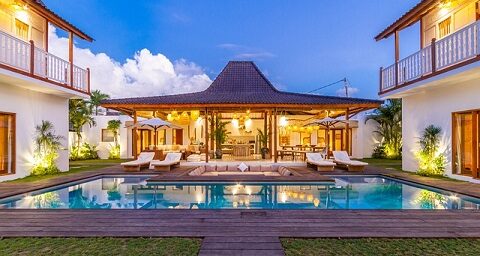 Are you newlyweds and would like to go on honeymoon? You are probably thinking of an exotic and romantic place to go. But there are so many of them and you don’t know which one to choose. You would like your Honeymoon to be a lifetime experience which both of you will enjoy and stay… 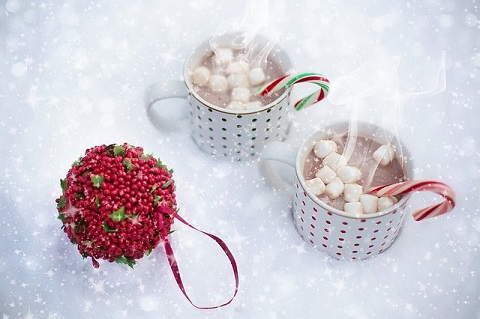 When it comes to Christmas, everybody is thinking about what to buy for their loved ones. Christmas is usually associated with beautifully wrapped presents under the Christmas tree. It is also a joy to unwrap the presents and be curious about what is inside. Or on the other side, to see how someone is opening…

Legoland is an amusement park for children and adults and it is located in several countries in the world. We visited Legoland in Germany and this park is a must-see for families with children. Children can spend the whole day there having fun, enjoying, exploring, and experiencing many attractions. Not only children but also adults… 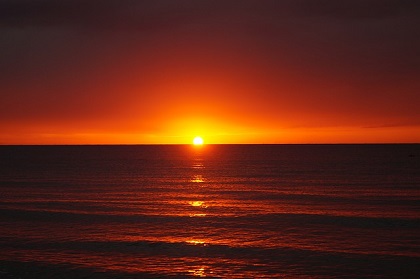 When you live in a country with cold winters, and you are not a big fan of cold weather, you are probably thinking about where can you escape during the wintertime. Jackets, hats, and gloves are not your cup of coffee and you happily exchange them for bikini and flip-flops. You prefer hot sunshine, rather…